“Trudes Flatmate” (Trudes Tier) is an awarded kids TV series, produced by Studio Soi in Ludwigsburg, Germany, for the German broadcaster WDR. All episodes were directed by Klaus Morschheuser. I was one of the character animators on the episodes “Eastern”, Christmas” and “Lucky Leek”, which were screened in 2016. For more information regarding “Trudes Tier”, please visit the official WDR mediathek or the Studio Soi site. 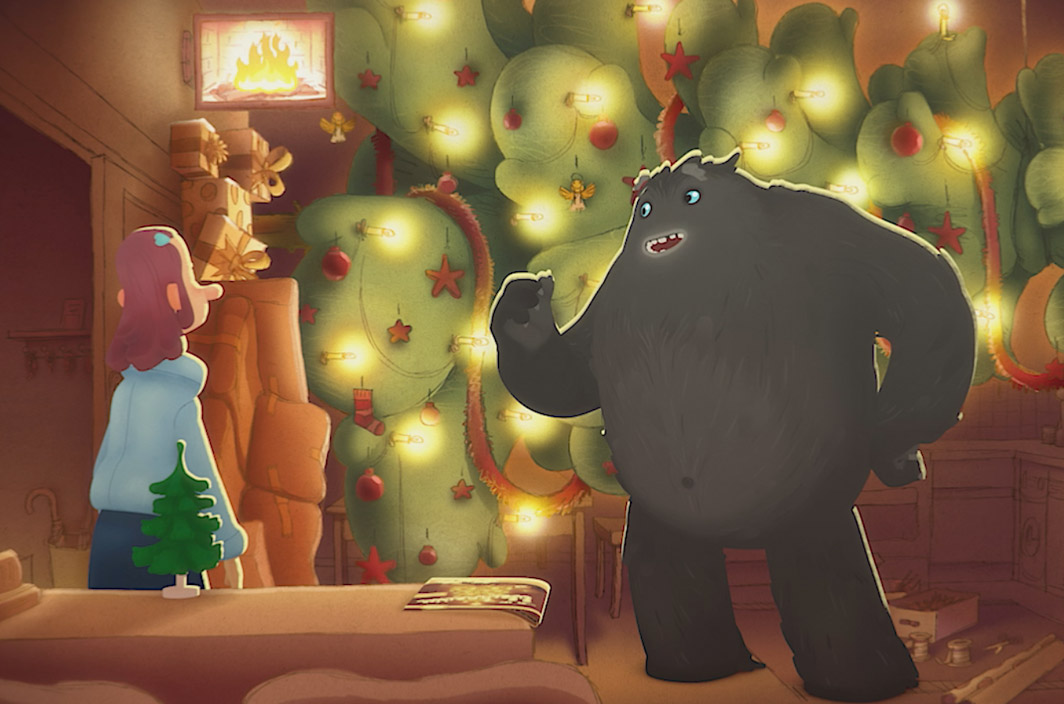